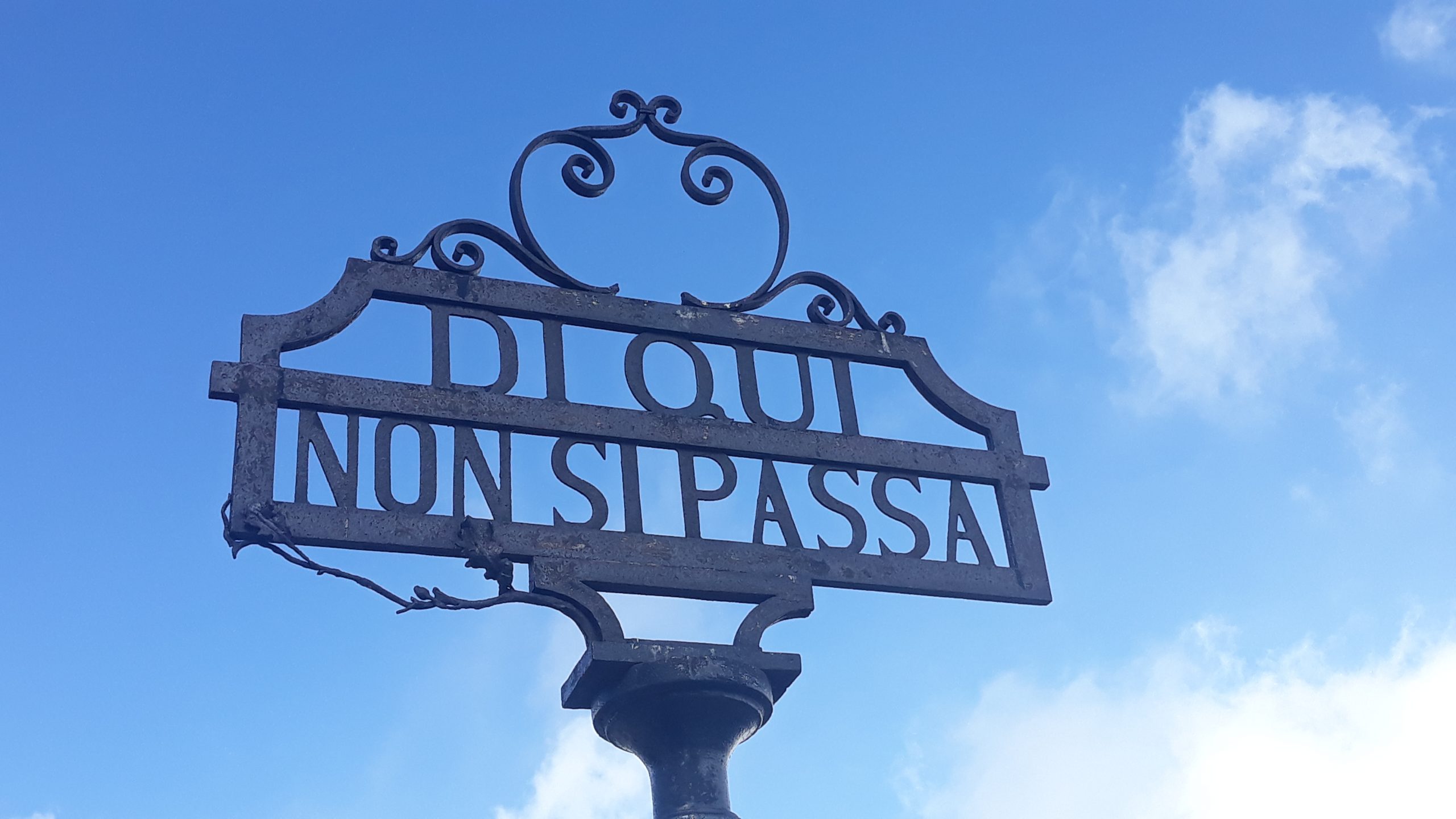 “(Europe) is a bourgeois and individualistic continent preoccupied with its refrigerator.”

In 1955 Albert Camus was incredibly – and today I add miserably – prophetic.  Post-bourgeois nihilism has brought us to extreme consequences in technocratic, rationalist and materialistic thinking. That the value of freedom is considered higher than the value of health is a necessary condition in order to give a value to history and tradition. It is also a necessary condition so that there can be continuity in our civilization in the teaching of our fathers, or rather, that a sense of the example they wanted and knew how to give us remains. Often given with their own life.

What could we say to those who sacrificed themselves in the trenches at Grappa or Pasubio? That they didn’t value their health highly enough? Or to our men who returned mutilated and humiliated from the Russian front eating handfuls of grass from desperation and hunger. Would we ever tell them that they were wrong to consider their freedom and the nation superior to everything, even their own lives? And here I use the word ‘freedom’ in the broad sense Plato forged for us, as the core foundation of truth – the highest that man can pursue. 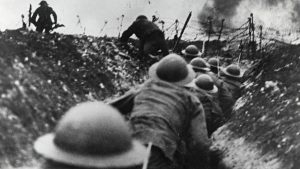 Yes, there is a purely ‘negligent’ sense of truth. It says: “I am like this, this is my truth!”, it does not protect us from faults and especially responsibilities of a moral nature and, being the ‘truth’ in its highest sense, is rather the result in the first place of a fundamental nature that increasingly encounters a choice, or rather an ‘orientation’. The same guidelines that should guide political ethics, today visibly in disarray in the radical chic barricades of five-star Jacobin thought.

And it’s time to replace this mainstream, childish thinking – with a more austere and virile, nonetheless heroic logos: we are teaching that modern heroism can consist of being nailed to the couch until you go numb for the sake of rules set down from above by a technocratic and scientific government, certainly not a democratically elected one. Let’s say no!

Here it is strongly affirmed that the value of politics and morality must be superior to that of science. Not that I should ignore it and relativize  it, but that this cannot be the sole inspiring principle of our choices. If it is therefore true that our rulers must consider the results and certainties of medical and scientific research – it is also true that they must start from an ethical set and an orientation. Not from mere scientific fact, even if it does concern human health.

The truth is that our national community looks like a sick person anxiously awaiting death, since it no longer has hope and has seen and done everything. We close with the words again of the great French existentialist: “What we could perhaps ask ourselves is whether the success of Western civilization on its scientific side is not also partly responsible for its contemporary moral failure. In other words: to ask oneself if absolute, and somehow blind, faith in the power of rationalist reason (let’s say Cartesian reason, to simplify things, since it is this that is at the centre of contemporary knowledge), is in a way responsible for the shrinking of human sensitivity, a sensitivity that could, through stages that would take a long time to explain, gradually lead to this degradation of the individual universe. The world of technology, in itself, is not bad, and I am absolutely against all those who would like a return to the civilization of the plough. But technical reason, if placed at the centre of the Universe and considered as the most important factor of a civilization, ends up causing a sort of perversion, both in ideas and in customs, which risks leading us to a stalemate.”