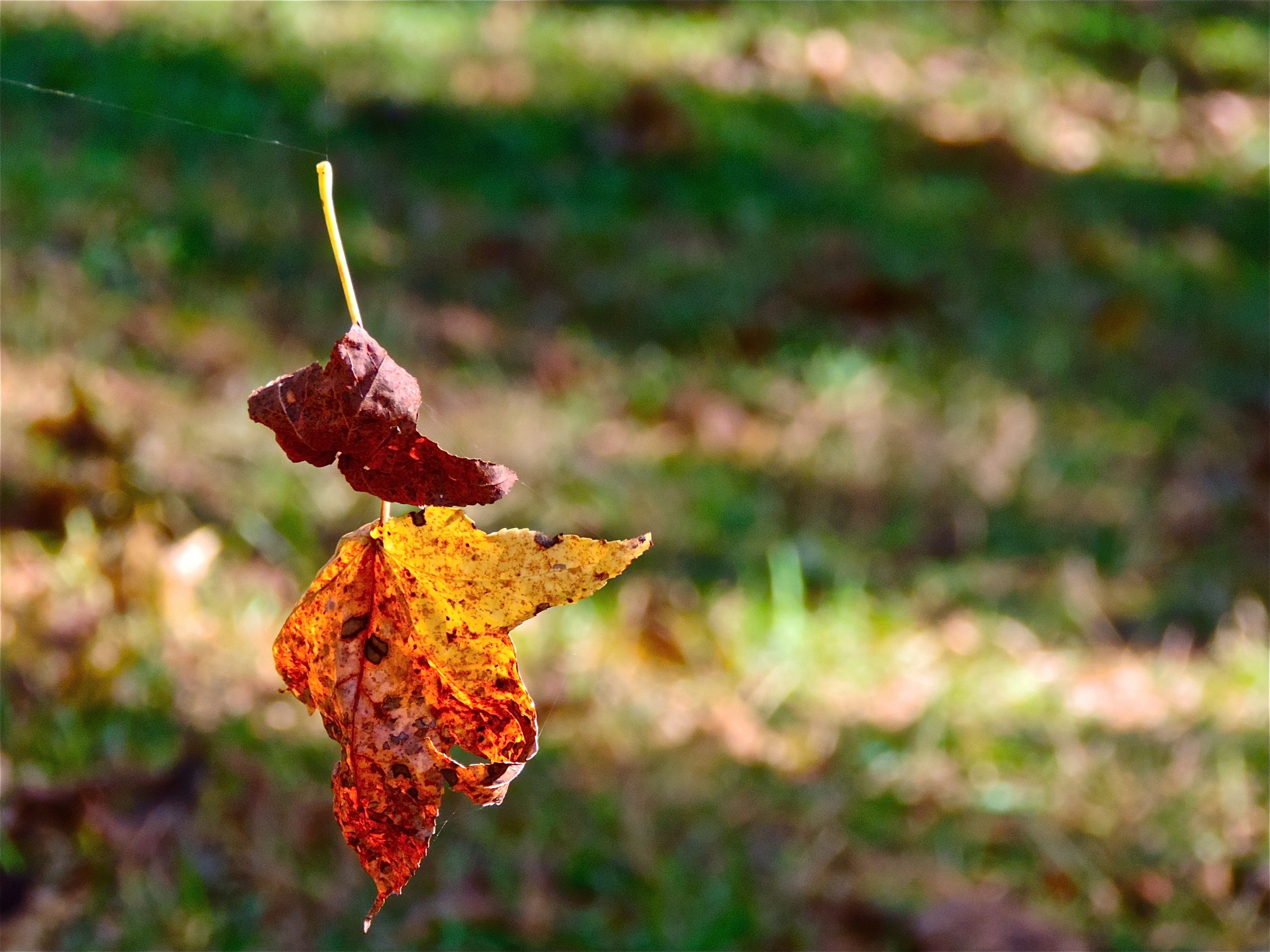 “If you want something, you have the right to take it”

Following an exotic cultural fashion rather popular in the Anglo-Saxon world of radical chic and amplified by the simplistic reductionism of social networks, the capacity to be well (and alone) with and in yourself becomes the archetype and the panacea for worldly success and the key to happiness in the world and in our social circles.

Therefore, we are surrounded by people who challenge themselves in a Manichean way. Not so much to learn about themselves, as part of a path of truth and commitment, but for a necessary successwhich they absolutely do not want to give up.For no reason at all.This has been promised to them. From this arises a strange, hectic, dishevelled and frankly somewhat ridiculous and frantic search for the lost self. An inner self damaged by years of futility and now suddenly madly loved and desired. For whatever instrumental reasons. To achieve a vulgar earthly happiness.

And then on to yoga and meditation, weeks in crumbling monasteries, excited readings of the Tibetan ascetics, liver cleansings with milk thistle and psychoanalytic sessions. All this to free ourselves from the constraints that society and fortune has subtly imposed upon our being to get lost in symbiotic love, a bold facebookpost and the Champions League.

But there is a risk. The trip can be one-way. That in this journey of independence you may find only solitude, the void. A darkness from which it’s tricky to re-emerge complete, unalienated and well. Loneliness and selfishness are bad, absolute evilsand they have found in relativism their eminent philosophical doctrine that, by filiation, stretches into a more sinister individualism and nihilism.

But the human – and the evolutionary cultural and scientific advancements, prove it – manages by sharing thoughts and intuitions, facing the storm and the elements in hyperbole (developmental challenges) and making a common front.The existence and function of the one are ontologically connected to the existence and the fate of the community, as historical or contingent as that may be. There is no real success or happiness in this world that is not also collective. Remember this while sipping a tea with cardamom, trying to free yourself from the plague of your neighbour.