The fire that precedes the light 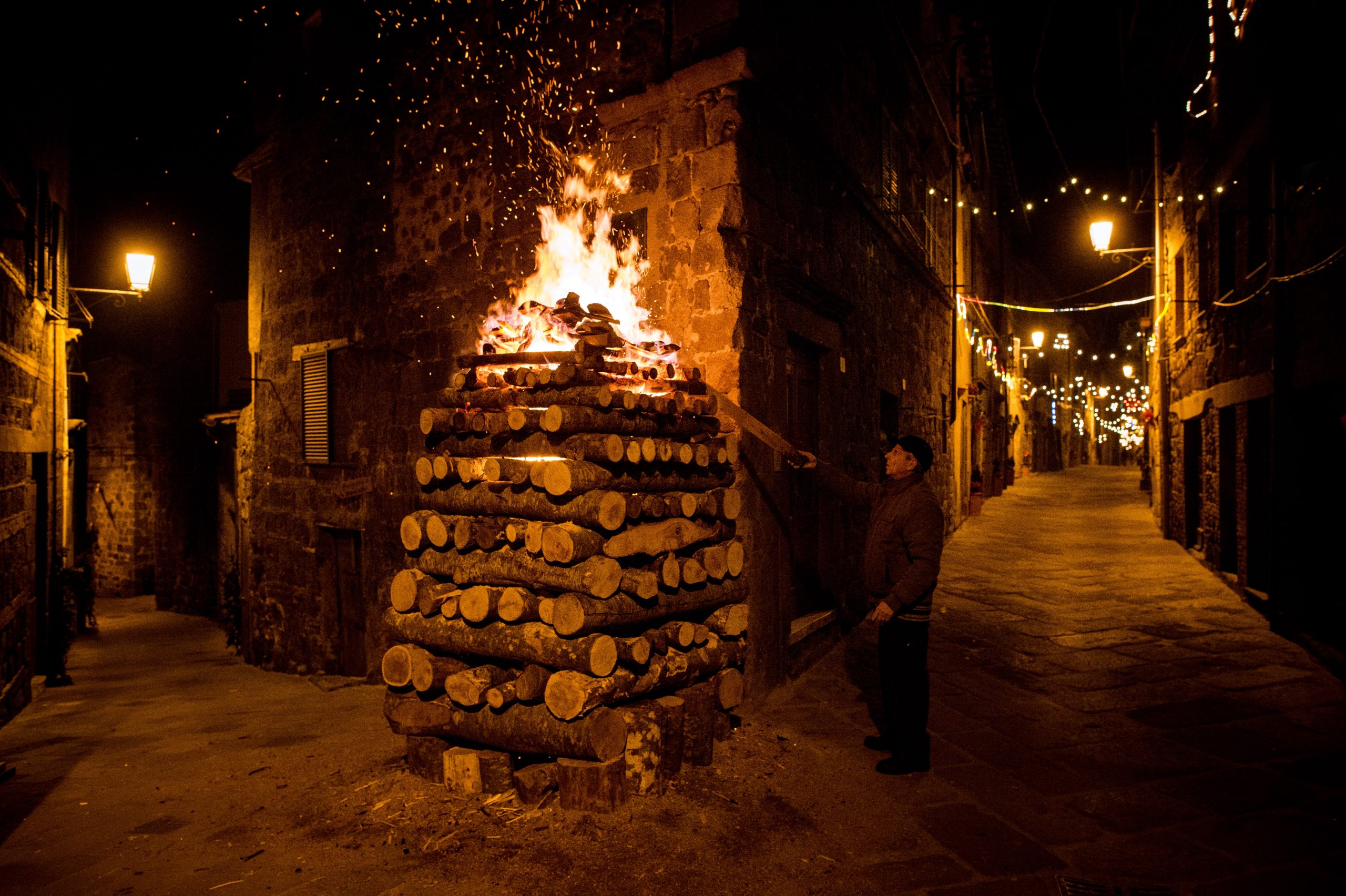 “Tradition is not the cult of the ashes but the custody of the fire” is an admirable phrase of Gustav Mahler, and the more time passes the more it finds meaning and resonance. And the fire in Abbadia San Salvatore has been guarded for millennia during the Fiaccole [Torches]. A festival that has its roots in fire symbolism linked to Northern lands, the Lombards, the winter solstice and increasingly the birth of the Child Jesus. The fire that precedes the light. The traditional ritual, dating back thousands of years, takes place in Abbadia San Salvatore on the eastern slopes of Monte Amiata. “It is a ritual that has come down to us practically intact – says Mayor Fabrizio Tondi – and has its roots in ancient times and that is why it attracts more and more people.” The attendance record was probably hit in 2019 when the village, thanks to favourable weather, was stormed by thousands of visitors. But where does the fire start? “Probably from the Monastery of Abbadia San Salvatore: these tall stacks (see photo, ed.), which can reach 9 metres, were built for those from the surrounding villages going to midnight mass, so that, on Holy Night, they could wait for the start of the ceremony warming up and singing pastorals (sweet and languid chants sung chorally around the fire).” After mass, we make a toast with a glass of mulled wine, eat sausages, and often hang out until dawn, or almost. According to an ancient custom, many people collect the remains of the torch and burn its embers in their fireplace as a ‘sacred residue’. But in this fatal year (euphemism) how will the rite take place? “We will light a torch in front of the arcades of the Municipality – continues the mayor – which symbolically represents the sacredness but also the solitude of the moment, almost a prayer: the fire, which is life and movement, must generate the hope of rebirth, the return to life after darkness.”

The ceremonial this time will be ‘dry’, together with the mayor there will be Don Giampaolo, who leads the local church, and the ‘torch-makers’ (i.e. the keepers, so to speak, of the flame), music will give way to the sacredness of words, marked before lighting the flame: “in some respects – Tondi goes on – this Christmas may seem colder, but, starting from midnight mass – which, I hope, nobody wants to prevent – it will be a moment to enjoy more Christmas dinners (following, it goes without saying, the rules), opening presents, speaking to relatives near and far, and also to enjoy those sleepy afternoons in a warm, intimate environment, which is the family; it will be a Christmas lived in full Christian tradition, in a day made of good feelings and pleasant thoughts: an intimacy that will leave us with a different spirit”. In the wake of this Christian tradition in fact, the town will also have nativity scenes, on display in various ground floor ‘fondi’ in the old centre. The ceremony, which begins at 6 pm, will be an intimate party especially for the local population, or for guests who may have the opportunity to come (relatives or second homers). 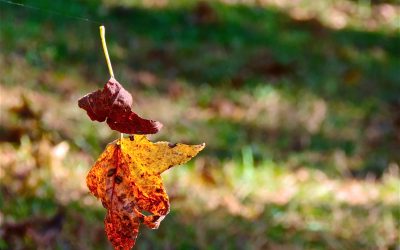