From the multimedia museum to the mine train 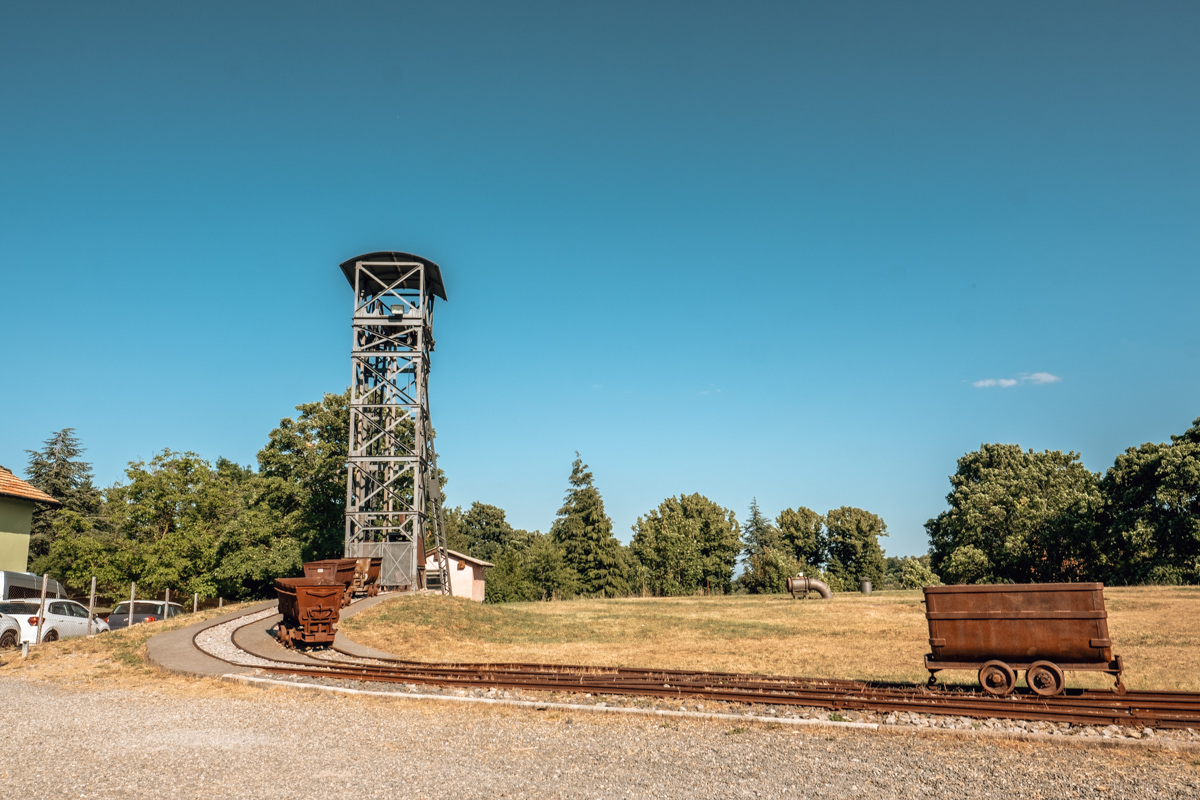 Travelling underground on a small train, observe the stages of mercury processing, see how and where the (hard) work of the miners took place, take a look at the majestic remains of industrial archaeology: photos of curiosities and stories that can only be found in the Abbadia San Salvatore Mining Museum Park, recently included among the Museums of regional importance. 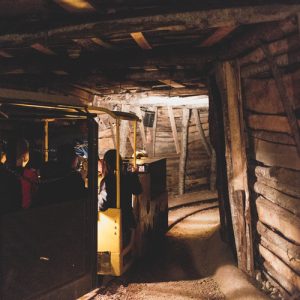 The visit to the Abbadia San Salvatore Mining Museum Park is structured in three parts, each one fascinating. The first is represented by the multimedia museum The ‘Geography of Mercury’, where, like a script, everything revolves around this metal element and immerses the viewer in the narrative of mining life: the myth, the territory, the work, the men and the material constitute the chapters of the story; multimedia technologies take the visitor on a fascinating journey: “there are numerous mining parks ̶̶  explains Massimo Sabatini, president of the Terre di Toscana Consortium ̶̶  but very few focused on mercury and it is no coincidence that we are twinned with Idrija in Slovenia and Almadén in Spain which, together with Abbadia, formed the three main poles of mercury production in Europe. In the museum you will find films, videos and oral testimonies of those who spent their lives in mining.”

The second step is the journey through the tunnel, perhaps the most exciting part of the visit: “it’s a journey through the bowels of the earth  ̶̶  Sabatini tells me  ̶̶  which lasts half an hour: it’s made in the vintage miners’ train (with locomotive and wagons dating back to the 1950s) and the world of mining is recreated as it progresses, from the beginning to the 1970s. It’s a journey in the dark in an unknown, mysterious environment, fascinating for adults and exciting for children, so much so that the main target is families.
The third part of the visit begins in the Clock Tower, home to the old ovens: “it is a documentary museum, where the guide deals with the processing phases in detail, from extraction to transformation, up to the distillation of the precious liquid metal.” 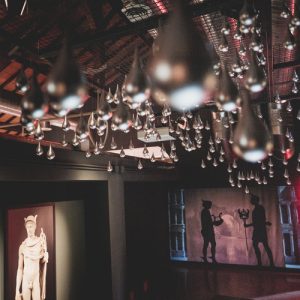 Work in the mine was made up of numerous trades; up to 1500 people worked there, with carpenters, cooks, mechanics and guards… “at the end of the track  ̶̶  the president continues  ̶̶  which in all lasts an hour and forty minutes, you’ll know what life in the mine was like.” A section of the Park is dedicated to the town of Abbadia San Salvatore, which, from the early 1900s, experienced unprecedented industrial development: “the best engineers in the world and many avant-garde industrial technologies passed through here, and the town literally exploded demographically, with a hospital, football stadium, theatre, and services of all kinds, transforming itself from a small mountain village into a real town.”

The Mining Museum Park then moves outdoors: “some paths arrive at the ‘Garibaldi’, a pit from the 1930s that goes down 450 metres, with its winch and machinery still intact.”

The museum, owned by the municipality, has recently been designated ‘of regional significance’, meaning that it belongs in the ranks of museums of great scientific value. A crucial role is played by the Terre di Toscana Consortium, which deals with museum and tourist management, and whose members are mostly employed in the hospitality sector. Moreover, it belongs to the ‘National Park of Mercury Mines of Monte Amiata’, which includes, in addition to this one, the mineral extraction sites of Siele, Cornacchino, Morone and the museum of Santa Fiora.” 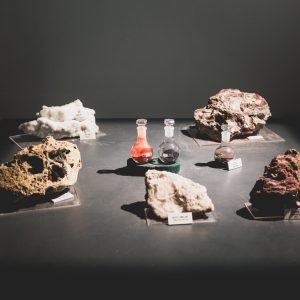 Returning to the Abbadia Park Museum, it is constantly developing and every ten years or so is enriched with a new section: “and in the next few years we plan further outside trails.” The area extends for seven hectares and it’s difficult to walk through them all: “and so, with the Consortium we are thinking of a train on rubber tyres for the external route, although, for the future, the possibilities are almost endless: guest-house, high-level training centre… in general we would like to transform the area into the starting point for sports on the Amiata: biking, snowshoeing, trekking; in 2021 we hosted the National Archery Championships.”

The site is very popular with scholars in industrial archaeology, and, it goes without saying, with tourists (before the pandemic the average was 15 thousand entries a year): “they come from all over Italy, from Aosta to Catania, but also many foreigners especially from Germany (the mine was built by Germans, ed.), England and France, and by those visiting the Val d’Orcia who dedicate half a day to the museum.” Speaking of museums, he plans small chemistry and geology laboratories, very suitable for schools.” At the end of the itinerary there is an exhibition space with books that talk about the territory and minerals, as well as food and wine products such as liqueurs, jams, herbal teas and cheeses. Added value is given by the guides: “they know the subject in depth, since they are the children or grandchildren of miners.” Reservations are recommended for the visit. 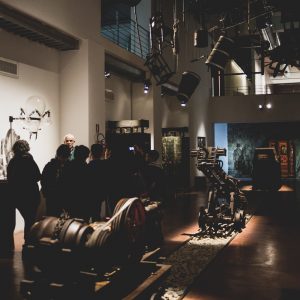