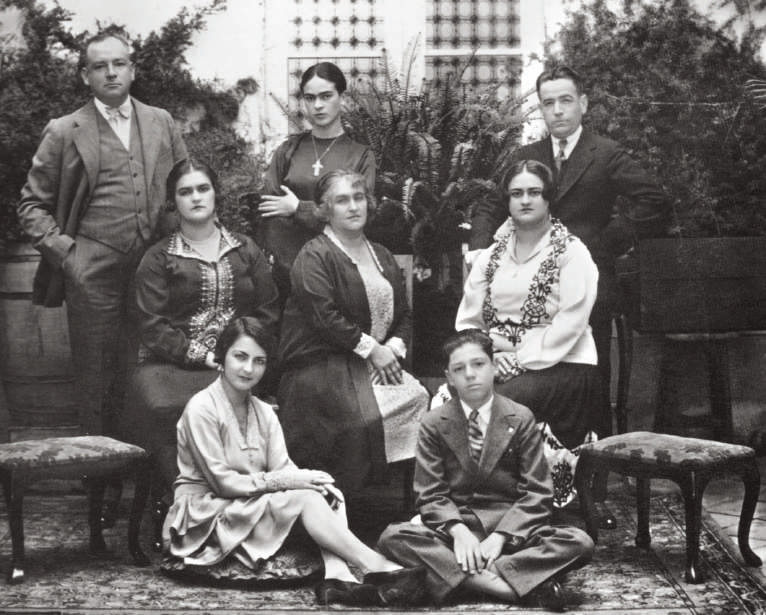 At the Civic Museum of Sansepolcro the photographic exhibition dedicated to the widely loved Mexican artist Frida Kahlo – well on her way to becoming a classic of the future – as Piero della Francesca is of the past. Until 13 October 2021. Why should the temple of Piero della Francesca host Frida Kahlo? It might seem like one of those daring – and very often successful – combinations to which exhibition and event marketing has accustomed us. Between one and the other, if there were no centuries to separate them, just the spatial distance between Europe and Latin America would be considerable even today but then Piero della Francesca is not new to unlikely encounters, starting with the one with Burri, who, in the 2015 Visitations exhibition, cohabited in a dangerously close way with Piero’s famous painting The Resurrection. On that occasion the ‘seven degrees of separation’ were guaranteed by displaying the artists’ work in two different rooms, today with Frida Kahlo.

A life through images, the exhibition at the Civic Museum of Sansepolcro differentiates in both the expressive medium and in the motivation behind the work. However, it would be an understatement to speak of a documentary exhibition. The photographs chosen by Civita Mostre and Musei e Diffusione Italia International Group are suffused with an artistic vein, conferred by the sepia filter of black and white and by the intensity of Frida’s gaze, which, like the Mona Lisa, appears to chase that of the viewer. But Gabriele Marconcini, councilor for culture of the municipality of Sansepolcro and the promoter of this event, also captures another aspect, apparently extraneous to the artistic discourse and more committed to the themes of today: “This exhibition not only gives us the portrait of a great artist, but also that of an extraordinary woman. Frida managed to fully and proudly exercise her personality, constantly rejecting conformity and transforming suffering into beauty. An authentic example of courage, whose extraordinary relevance will allow us not only to attract many visitors to Sansepolcro, but also to develop other initiatives and activities and deliver significant educational and cultural stimuli. With her complex personality, sometimes capable of uniting opposites, Frida Kahlo revolutionized art and the way of looking at reality; it will therefore be rather fine to host this exhibition only a few metres from the works of the man (Piero della Francesca) who almost five centuries earlier developed a whole new way of seeing and representing the world”. What should we expect to see if we decide, as we strongly advise, after the diet imposed by Covid, to visit the exhibition? “A hundred images, for the most part original, reconstruct the events of the against the grain existence of the great Mexican artist, in search of the reasons that have transformed her into a female and pop icon on an international level. In fact the photographs of Frida here were taken firstly by her father Guillermo during his daughter’s childhood and youth and then by some of the greatest photographers of her time: Leo Matiz, Imogen Cunninghan, Edward Weston, Lucienne Bloch, Bernard Silbertein, Manuel and Lola Alvarez Bravo, Nickolas Muray and others. In this extraordinary “photo album” often painful events in her life pursue one another but she remained always passionate about her life, her loves, friendships and adventures.

On display is also a group of very intimate small photographs of Frida, taken in Polaroid format by gallery owner Julien Levy. Diego Rivera, the painter and muralist with whom she shared an intense and turbulent relationship which continued through most of her life, is often portrayed next to Frida. But other characters like Leon Trotsky and André Breton also appear. “The photographic exhibition on Frida Kahlo intends to pay homage to an artist, much loved all over the world, who embodies one of those cases in which art and biography intersect inextricably, making a character unique” as the website of the Civic Museum has it along with all the information on timetables and tickets. “To say that Kahlo was a symbol of her time, the first half of the twentieth century, and of her country, Mexico, in a period of fervent social struggles, is certainly true but also an understatement, as Frida is now an emblematic figure, an icon of contemporaneity, who summarized in her art the manifestation of an extraordinary female will, outside of any particular coordinate of space and time; in it, artistic genius and great suffering, lightness and vital torment, a ribbon wrapped around a bomb, as Breton said, creating a mirror to an out-of-the-ordinary existence”.

The exhibition project dedicated to Frida Kahlo perfectly concludes a trilogy of exhibitions which the Civic Museum of Sanepolcro began with McCurry and continued with Banksy whose trait d’union is the fascination that these artists, although so different, exercise on the young. It is precisely to them that we hope the call of the Piero della Francesca Museum will especially reach. There are also on display various documents such as the original catalogue of the Frida exhibition organized by André Breton in Paris, the first ‘revolutionary painting manifesto’ signed by Breton and Rivera, a photographic documentation of her famous Casa Azul and a large painting made by the Chinese painter Xu De Qi of Las Dos Frida. The exhibition ends with a video that assembles the few filmed images of the great Mexican artist. The catalogue, edited by Vincenzo Sanfo is published by Papiro Art. The reception services in the museum and on dis-play are managed by Opera Laboratori Fiorentini. Info: Frida Kahlo exhibition, A life in images, from 16 May to 13 October 2021, Museo Civico Piero della Francesca, Via Niccolò Aggiunti 65, Sansepolcro, telephone 0575 732218, http://www.museocivicosansepolcro.it / and mail: museocivico@comune.sansepolcro.ar.it / Tickets: €12 euros full (museum and exhibition), €9 reduced for groups of at least 10 people, young people between 19 and 25 years, special agreements in place with the Museum, residents of Sansep-olcro. €5 special reduced price for children between 11 and 18 years. Free for children under 10, the disabled and their accompanying persons, accredited journalists, one companion for each group, two accompanying persons for each school group, ICOM members, tourist guides (with professional qualification card), military, Sansepolcro schools. Active users registered at the Dionisio Roberti Mu-nicipal Library: free museum – €4 exhibition Buy at Ticket One: https://www.ticketone.it/artist/museo-civico-sansepolcro 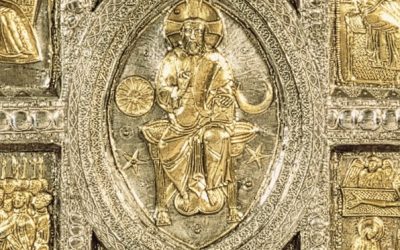 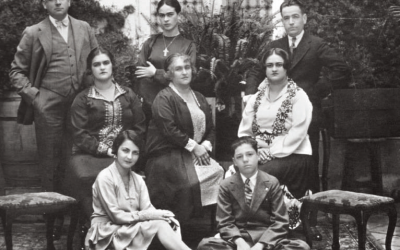 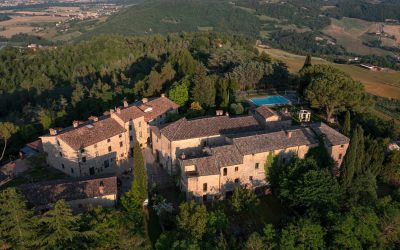