Our way through the darkness 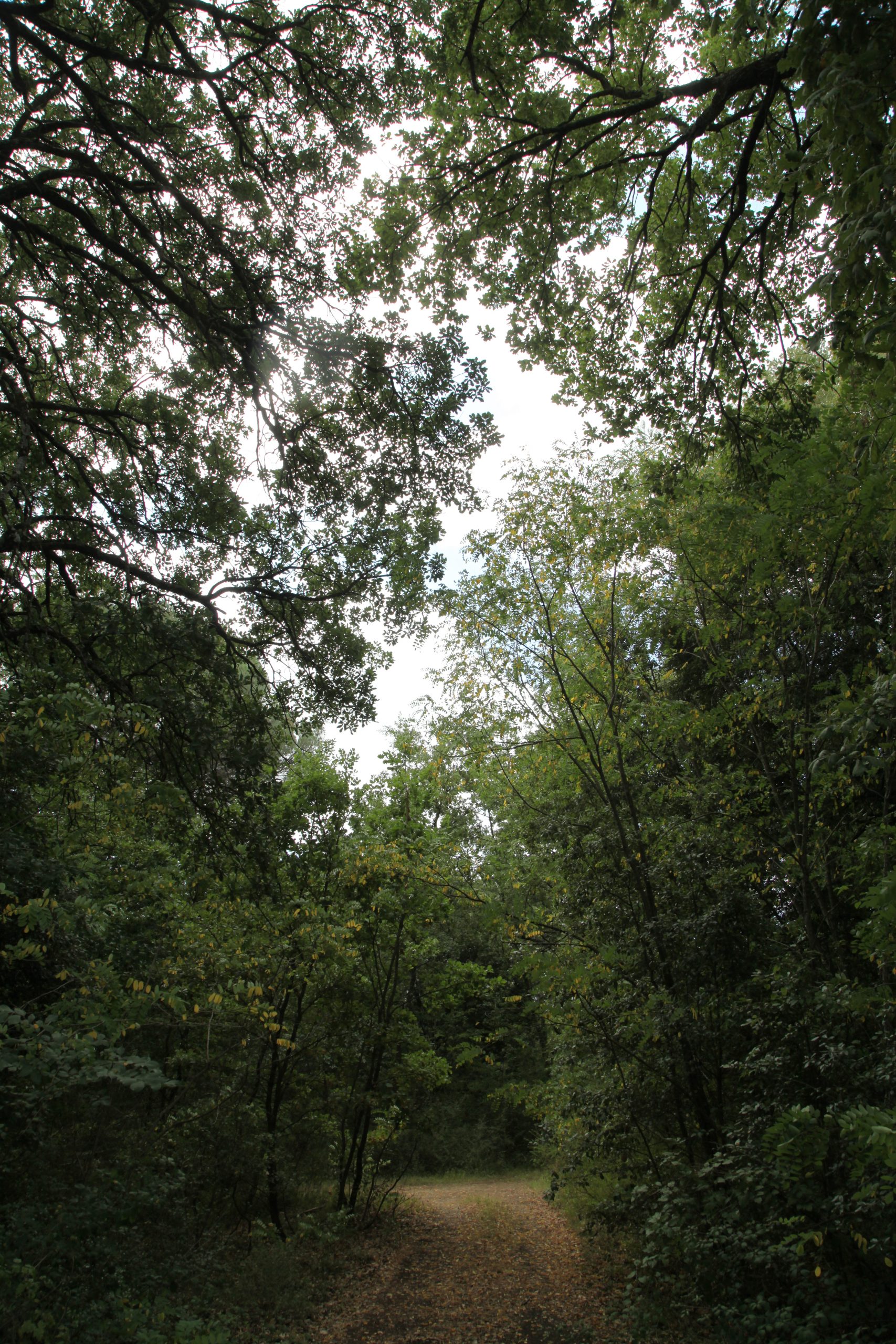 «There is no more terrible satire than freedom of thought. Once upon a time one could not dare to think freely; now this is allowed, but it is no longer possible. One can only think of what one should want, and this is precisely what is perceived as freedom.» 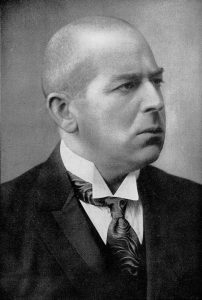 Yes, I was surprised. I was somewhat amazed at how my community, my nation and, as far as we know, the globalized world with its (once) kaleidoscopic opinions – reacted to over a year of legalized restrictions. In the name of resistance to the bitter end to an unknown disease –  whether of natural origin or not, is not yet known –  has barricaded itself by abdicating from elementary and vital civil and existential rights, severely limiting freedom of movement and expression and the democracy (essential democracy) of aggregation. With few and limited exceptions.

But for whom did we build these barricades, raising impassable walls against the families opposite –  who had suddenly become treacherous squads, bands of smearers? «On behalf of the bourgeoisie, which creates false myths of progress?» Franco Battiato sang. I wouldn’t say that. Because the bourgeoisie has been annihilated by the globalist progressivism that is waving the new post-Marxist flag of the primacy of the economy over politics. And with avalanches of money it maintains a plethora of new Chinese mandarins in the employ of large financial groups and conniving government elites. Then at the same time it fights in the trenches trying to devalue all the traditional symbols and uses of Western civilization, starting from the archetypal concept of gender identity.

The lawfulness of these restrictions is not here –  let it be clear –  being questioned, which, although highly questionable, are not the subject of this argument. Certainly, from the health point of view these have had their effectiveness. But the legislator, in our opinion, cannot limit himself to positions that take into account only a single aspect that is by no means exhaustive of the reference values ​​of our civilization. Public health, of course! But what do we do with the fundamental freedoms violated and trampled on –  which should be the foundation of what they obsessively and constitutionally passed off as rights: freedom of movement, expression, aggregation and business? The same freedoms for which our ancestors gave their lives by sacrificing themselves from the Risorgimento to the Great War. The same freedoms, it is said, that the same Nazi-Fascist totalitarianisms held in contempt –  but which today appear curiously expendable.

Did someone change the rules overnight?

If it is towards the night that we must go, let us look mercilessly into its abyss.

We are not condemned to death. We are rather self-condemned to death. As if the finite and imperfect condition of our nature weren’t enough, we wreak havoc on freedom, on the faculty to choose and be arbitrators of our destiny –  leaving to others the definition, limits and practices of our existence.

It leaves me rather dismayed, more precisely disgusted, the reaction of the average man to the governmental impositions of the pandemic. Not so much because he would have had to break them or rebel –  but because he himself magnified them by promoting a creeping human sofa solidarity, a ‘gorse’ that thrives in the backyard rather than proudly on the slopes of Vesuvius.