The Science of Goodness (and of the Sun) 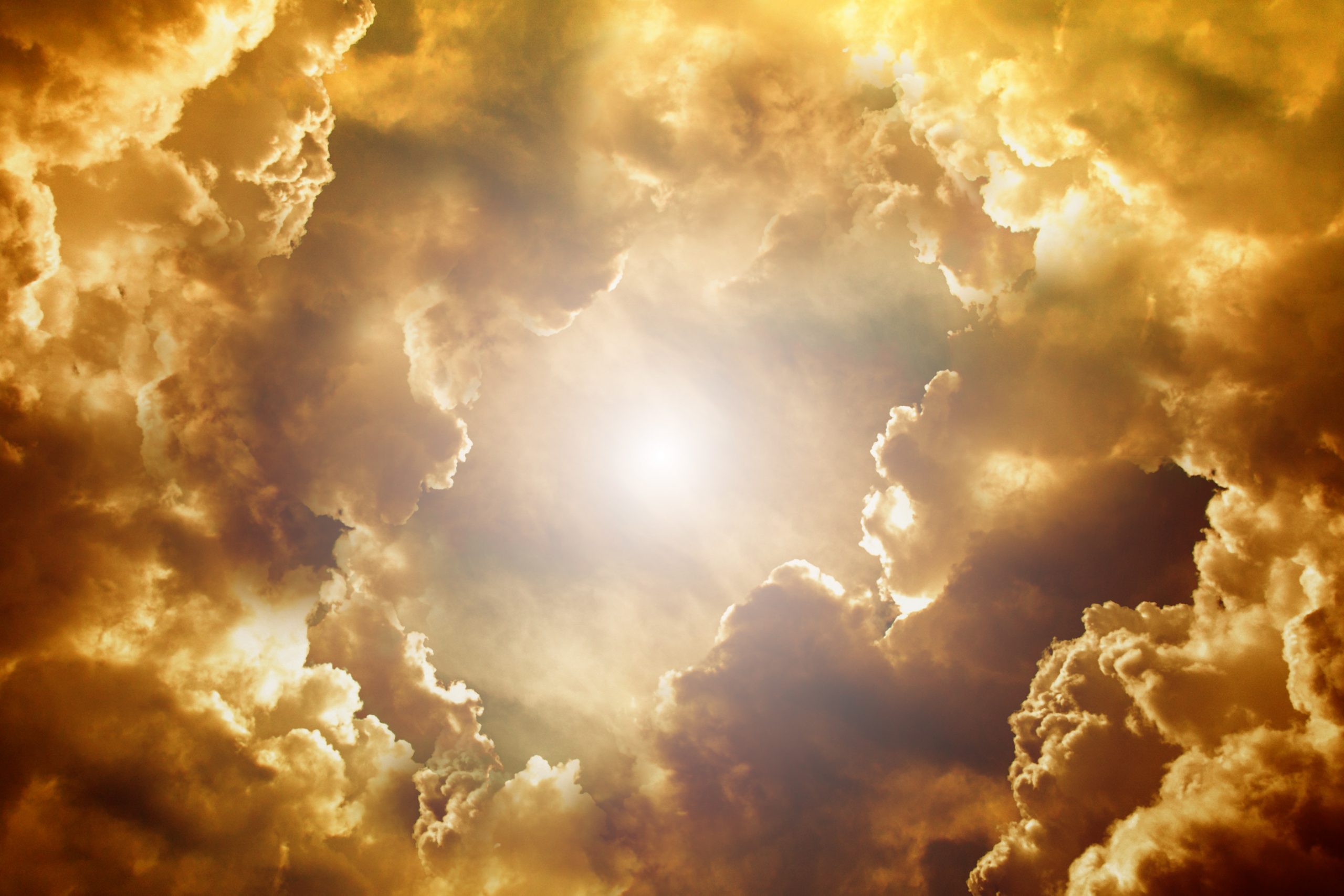 “The game suggests what can happen in a remote elsewhere, among divine spirits, in unknown worlds”.

Defend yourself from the misery of modern technocratic materialism? How?

With the Science of Goodness. 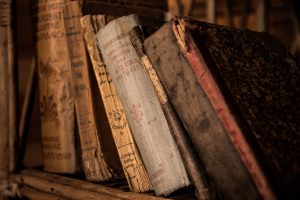 Defend yourself from the misery of modern technocratic materialism? How?

With the Science of Goodness.

Everything in reality and in its own way finds its place in the microcosm or macro-world that belongs to it – from where it originates and to where it returns eternally and cyclically. As Plato says in Book VI and VII of his Republic, his treatise on justice and the ideal state, Goodness lies above all other ideas. That is the only real ‘superstructure’ to put it in terms dear to the father of the Communist Manifesto – the only ‘archetype’ and ‘immobile mover’ of human conduct, we would say.

Likewise, the post-Enlightenment determinism that promotes a sort of economic eudaimonia to the bitter end, understood as being capable of resolving every question of prosperity, freedom and social well-being, seems to me a hoax now quite unmasked given that, it is there for all to see, money and power is concentrated in the hands of a few and managed, in ways more or less manifest to most people, by the minds of those few.

In his mythopoiesis of ‘Goodness’ and ‘Justice’, Plato affirms the primacy of Goodness over other ideas, comparing it to the sun: “As in the visible sphere, the light of the sun and vision can correctly be considered similar to the sun, but it is not correct to assume that they are the sun, so in this other sphere it is correct to assume that ‘truth’ (ἀλήθεια) and ‘science’ (ἐπιστήμη) are both similar to Goodness, but it would be incorrect to think that one or the other of them are Goodness: the condition of Goodness is due the highest honour” (Republic, 509a).

‘Truth’ (ἀλήθει) and ‘science’ (ἐπ ιστήμη) radiate from Goodness. It has the pre-eminent and primal place with respect to other ideas, which derive from it a legitimate ontological foundation.

A more accurate definition of Goodness itself is therefore not conceivable, if not somewhere between mystical and logical, divine and rational, of the image of the Sun, the highest since it contemplates the double nature of man – which has roots in heaven and branches that embrace the earth. A nature, a soul, eminently re-ligious and not straining the ancient pontifical bond between heaven and earth, between human and divine matters.

The same games that play out in our world occur in a more powerful and elevated way in the other.

To investigate and understand the nature of the Sun, cause and foundation of being itself, is to exercise the Science of Goodness. From which all other sciences descend.