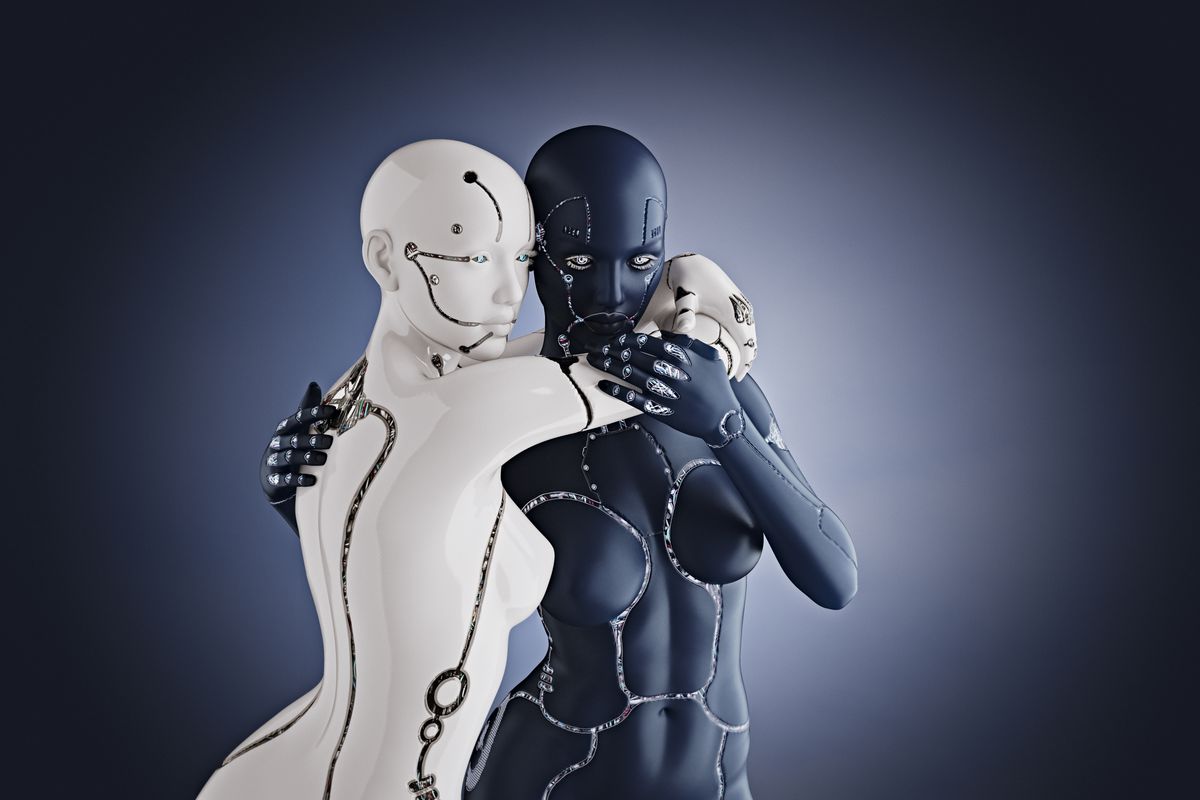 “The return to civilization was for her the return to soma, was the possibility of lying in bed and

taking holiday after holiday, without ever having to come back to a headache or

a ﬁt of vomiting, without ever being made to feel as you always felt after peyotl, as though you’d done something so shamefully anti-social that you could

never hold up your head again.”

Is ours really a smart life? An ‘intelligent’ existence with actual practical and methodological solutions to the questions posed by modernity?

Certainly. We can have video conferences, communicate effectively, use technological devices and software that simplifies our lives.

Yes, we can do it. The contemporary Generation Z does it very well, equally so the Millennials or ‘digital natives’, more discreetly we of Generation X while our parents the Baby Boomers trudge more or less surely in their wake (I use the English terms with deliberation because in their alienated sense they amplify with their exoticism their disdainful a priori validity).

It is a fact. We are all a part of and we all feel somehow sympathetic to this positivistic and progressive movement. We are largely unconscious of it, we don’t think about it and we let ourselves be carried away by the mainstream, by a uniform and globalized single mode of thought that has no apparent boundaries, only horizons to reach. On the other hand, we do well because, with all due respect to Flat Earthers, we rotate suspended in the sidereal void at a speed of over 1600 kmph. But we don’t perceive that as it’s a stable system. And stability creates habituation, distorted and comfortable visions, by its very nature generating false beliefs.

But it’s these same tools and automatisms that carry us away from ourselves. From the very sense of being one, from  acts of self-determination and from the construction of individual will and human quality, from having an identity, a position and a direction. The tool itself, the technology itself, becomes itself the raison d’etre and sufficient axiological cause. It’s a new morality, universally valid, that lethally impoverishes our perception of ‘what is true’ and ‘what is right’ and of ‘what is ours’. And that invites us to abandon such perspectives, emptying them of meaning.

The cinematic scenarios of the 1980s and sometimes earlier are easily evoked, up to Kubrick’s archetypal 2001 A Space Odyssey when science fiction imagined a future world dominated by technology and machines in scenarios of mass control and widespread violence, consumerism and commodification going to the bitter end in an exasperated computerization of society. In which man would have fought, in some way, to recover his humanity, freedom and self-determination – faculties now managed by the controlling and codified reach of robots. That was the last century and millennium and there was a clear distinction between man and automaton as other than himself, with a different, complementary life and ontological essence. This distinction was often romantically imagined as a contrast.

Here though, look, this clash is no longer current as the individual starts to disintegrate under homogenisation and technological codification and their sinister commercial applications: man abdicates his independence and uniqueness, to a kind of thinking that is more and more often revolutionary, oppositional, negative and pessimistic in the best European tradition. Man is finally just a consumer, sold out for small immediate pleasures that are absolutely ‘smart’, skilfully and punctually provided by the media, by the world of entertainment and by governments themselves, pretending to be democratic and sympathetic, who offer both coercion and at the same time assistance, thus promoting a new parasitism in society and production. While those who want to be masters of themselves, with their integrity as an old fashioned official or with their VAT registration, may as well die. And not even with honour.

Recommended Listening: “Stuck in a moment you can’t get out of”, U2