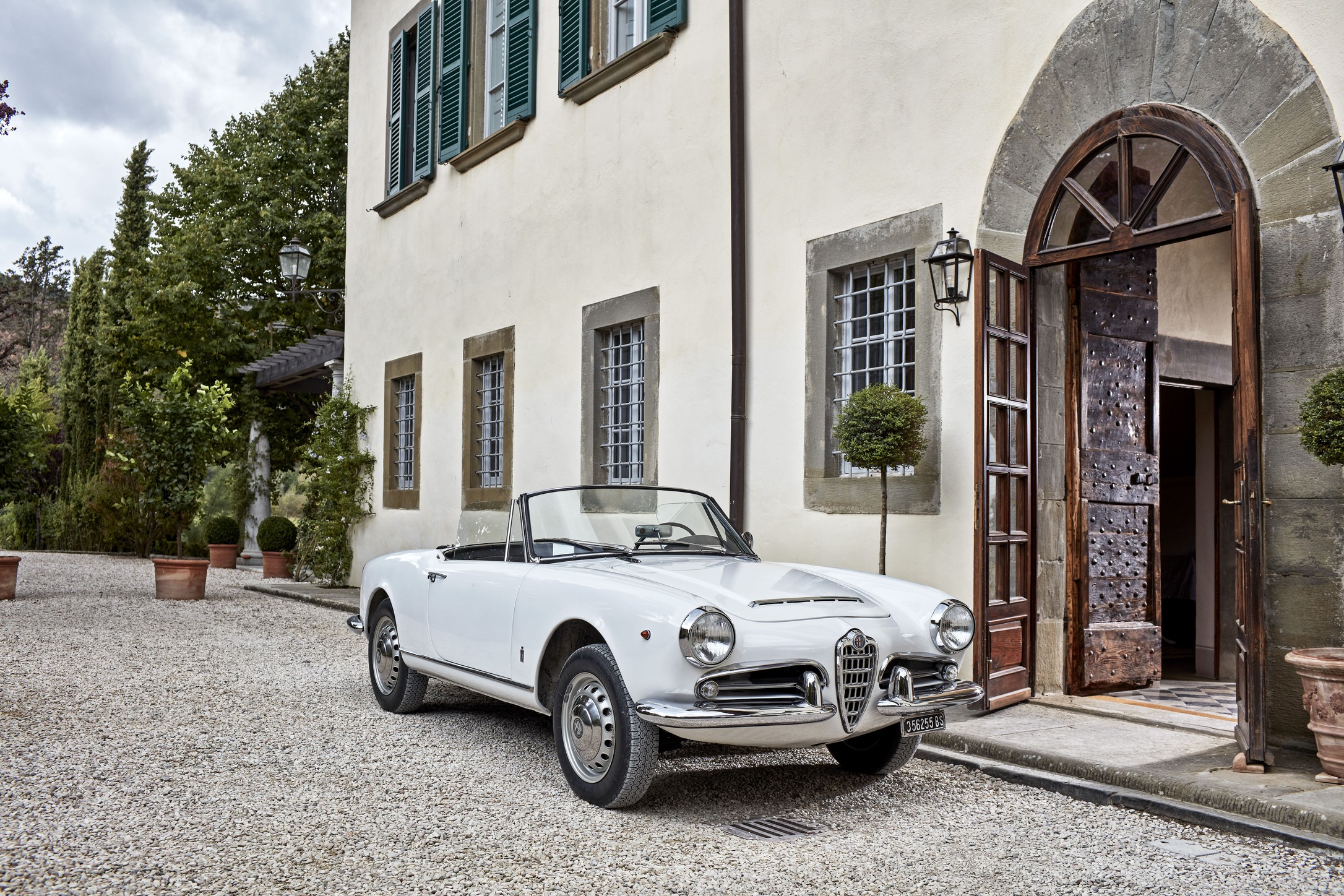 At the end of the Val D’Esse, nestled under the hill separating Tuoro and Lake Trasimeno from the countryside below Cortona sits the tiny hamlet of Piazzano.  Just inside the border of Umbria, it is surrounded by farmland, olive terraces and woodland.  This ancient area may have gotten its name during the famous battle between the Carthaginian general Hannibal and Roman consul Gaius Flaminius in 217 B.C.E. when it is thought the Roman contingent set up a military camp there with a “piazza d’armi” or a parade ground.

In this quiet, green valley, down a narrow road lined with Italian cypresses, is the luxury Hotel Villa di Piazzano.  This fine residence was built as a hunting lodge in the early sixteenth century by Cardinal Silvio Passerini, protégé to the Medici family and friend to Pope Leo X,  on the site of an even older structure dating to 1464 in lands belonging to the Papal State.  The area around the Villa is still a rich source of game for hunters – boar, roe deer, pheasant, and other animals – during the hunting season, and the wooded hillside provides an inspiring backdrop for the hotel. After Cardinal Passerini died mysteriously in Città di Castello in 1529, the Villa remained the property of the Passerini family and later was converted into a convent and eventually a farm with vines and fields of tabacco. The bell tower of the old convent is still visible on the roof and the bell itself carries the Medici coat of arms.  Many years later, after a meticulous restoration, the property was reopened as a luxury hotel by the Italian-Australian Wimpole family in 2001. The Villa di Piazzano today is far more than just a hotel, offering a whole gamut of extra services which even the local population can benefit from.  These include the myriad of services traditionally provided by the memorable grand hotels of the past, such as the possibility to indulge in a wonderful Sunday breakfast or stop by for an ice-cream on the shaded terrace overlooking the gardens. One might invite some friends for a special sunset cocktail or enjoy a full afternoon tea, as well as taking advantage of the more traditional services of lunch and dinner.  Nature is the leitmotif of the property and its fine restaurant “L’Antica Casina di Caccia”, surrounding  visitors from the moment they enter the gates.  This wonderful atmosphere appears in many of the dishes offered in the restaurant, where the Villa’s own vegetables and edible flowers are used to grace and garnish the dishes and delight the palate. This lovely property is definitely worth a special visit just for its interesting architectural features of historical importance.  Dating back to the Renaissance, it is possibly the most ancient Villa still standing in the Valley.  And of course the gardens surrounding the Villa are of special note.  Here, with its formal Italian front garden, a variety of ancient trees, the abundance of flowers throughout the season, not to mention the vegetable and cut flower gardens,  the Villa di Piazzano shines. 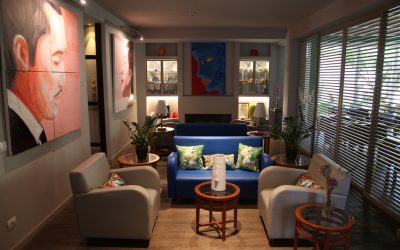 The Art Hotel Lucerna, a window on the world (and the Tyrrhenian Sea)

Maremma Toscana 25 November 2021
A historic and ground-breaking Riviera hotel, the Lucerna was founded in Castiglione della Pescaia in 1958 by Nello Raffi, Laura’s grandfather. In the same year, just think, that the famous Riva del Sole hotel opened. It was in 1972 that her parents Gino and Brunella started working so much there that the young Laura spent her youth here, breathing the air and life of the hotel in the management work as well as in the extraordinary ambience of encounters and acquaintances with the legendary characters of the time.
Read more >> 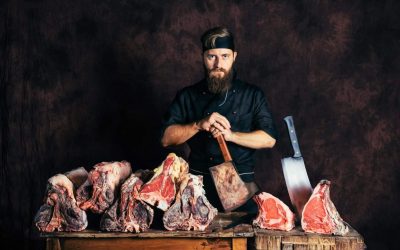 I Due Cippi, the school of meat

Maremma Toscana 25 November 2021
The great knowledge of traditional products and old-fashioned recipes here offers unique dishes with true flavours that enrich the menu with originality and refinement. All raw ingredients used are carefully chosen and selected with attention to their source of origin  ̶  in the first place the succulent Chianina meat which, depending on the season, is accompanied by very high quality ‘side dishes’ such as porcini mushrooms and local truffles.
Read more >> 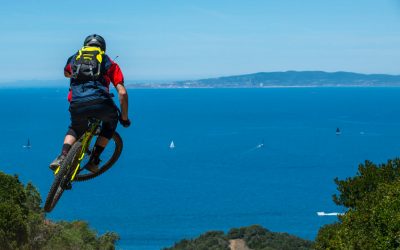 A friendly place for cycle touring

Maremma Toscana 25 November 2021
“The Castiglionesi Trails are about 100 kilometres of paths in the depths of nature that connect the coastal area with the Castiglionese hinterland  ̶  explains Enzo Riemma, president of the Maremma Experience Consortium  ̶  making use of bike professionals, our associates, and folk from the Associazione Albero delle Idee who have been engaged in these activities since since 2013 in collaboration with the municipal administration we believe we can make these routes more usable for cycling tourism lovers.”
Read more >>