All in one glass 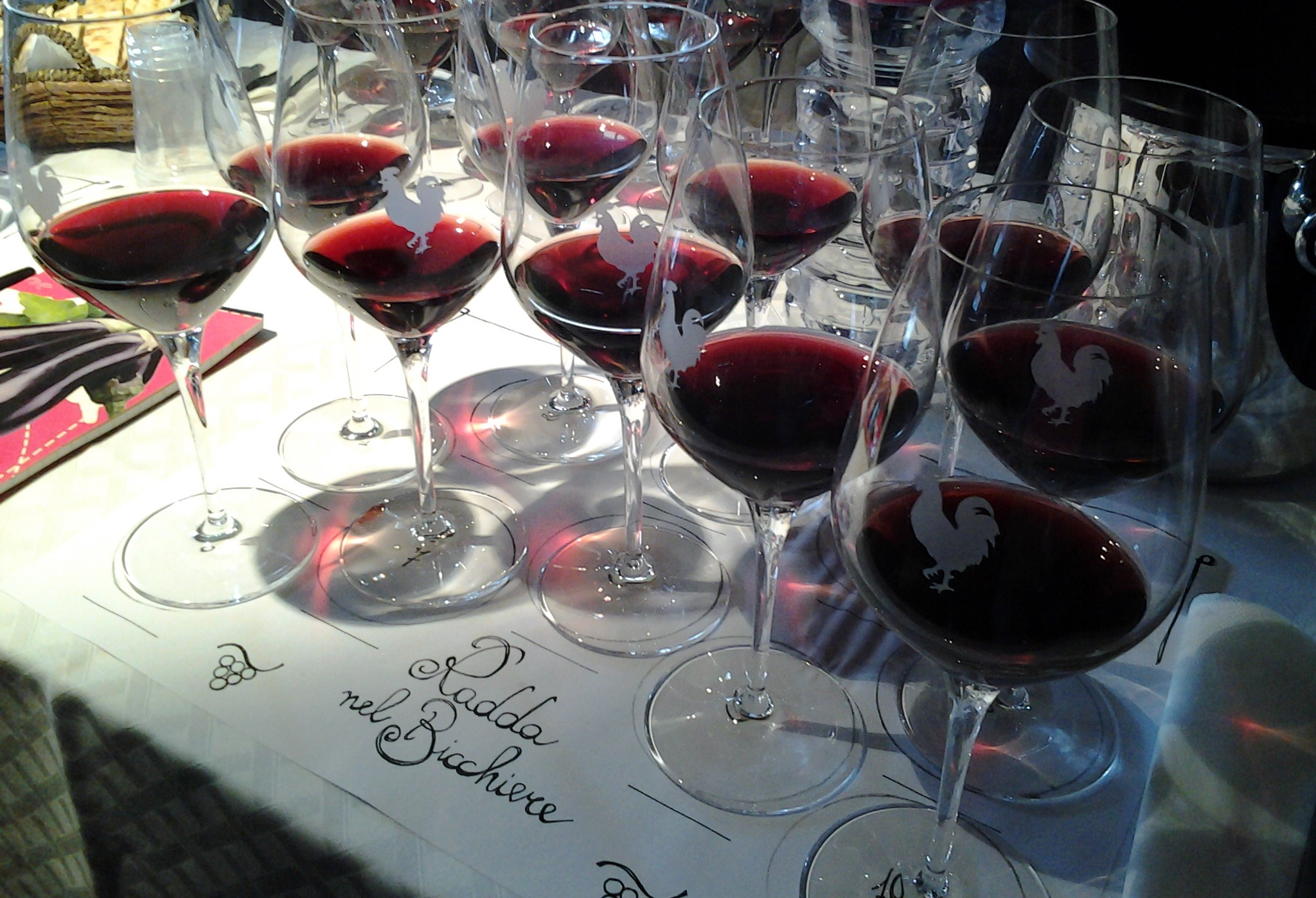 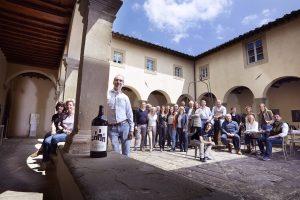 We talk to the Mayor of Radda in Chianti Pier Paolo Mugnaini and the President of the “Vignaioli di Radda” Roberto Bianchi about the historic event linked to wine and local producers: “Radda nel Bicchiere”, today a participatory and modern wine event, as yesterday was an authentic manifestation of farmer pride. In fact, history and tradition have been intertwined since the times of the ancient fair promoted by the meritorious Lega del Chianti …

Curious, amateurs and wine tourists, write down these dates: 28 and 29 May. Full spring will bring us to the discovery of the Radda cellars thanks to the work of the Proloco which will bring the best wines of its territory in triumph within its walls. Walking through the magnificent Chianti village you can taste young and vintage wines with your personalized glass, indulging in the right timing in wine tasting and getting to know the over twenty producers, with their best labels. 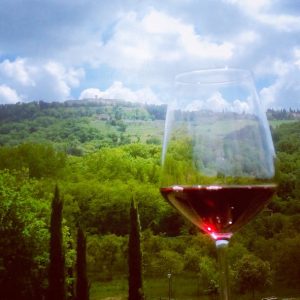 “Radda is today considered, without a shadow of a doubt, the pinnacle of quality in wine production. This is not merely a productive and commercial fact, but a fully cultural fact, of which the Municipality is quite proud”, tells us the Mayor Pier Paolo Mugnaini.

It is no secret how Radda in recent years has made a lot of awards and recognitions: “The morphology of our territory is fundamental, from the composition of the soils to the biodiversity given by the proportion of crops, uncultivated areas and woods”. Important thermal excursions that benefit the body and soul of the wines.

“Radda nel Bicchiere is for us the ancient wine festival, carried out since 1500 by the Chianti League, which for twenty years has now been recovered and adapted to the tastes and modern perception of visitors. In the past, each farm built their own stall; it has always been a choral and festive work, worthy of the best farm cooperation “, he concludes. 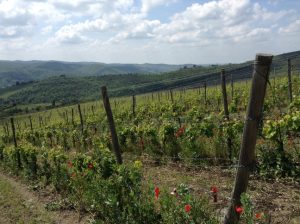 We speak with the President of the “Vignaioli di Radda”, Roberto Bianchi, who enthusiastically tells us: “After two years of silence, ‘Radda nel Bicchiere’ is back, in the splendid setting of the Radda Walls. The ‘Vignaioli di Radda’ will be strongly present, happy to be able to meet again the many fans of our territory and its wonderful wines. Two extra tastings are planned: ‘Radda Vintage’ – with vintages prior to 2013 – and the traditional ‘Blind tasting’ competition, with wines divided into the three categories ‘Chianti Classico’, ‘Chianti Classico Riserva’ and ‘Supertuscan / IGT’. ”

Wine is certainly the main expression of the vitality of this territory, and the Radda winemakers still have the same desire to work together on the best days: “Our Association – which brings together almost all the producers of the municipal area – is ‘young’, dynamic and very motivated. In the first three years of life, and despite the pandemic, the team spirit was strengthened. Friendships and knowledge between producers have been consolidated and deepened, the comparison and exchange of experiences, visions and intuitions has intensified. We are even more aware of the value of our territory and of the additional potential that lies within it, in terms of quality not only of wine production but, in a broader sense, of quality of life and sustainable development. However, we managed to carry out some projects, often linked to social solidarity, and we have others in progress. We will see some good ones!”, continues Bianchi. 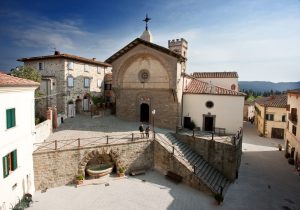 So what can we say about the last vintage, in terms of quality and production? 2021 was a year with a somewhat particular climatic-meteorological trend. A modestly cold and rainy winter was followed by an excessively hot March / early April for the season. Then again cold and rain until the end of May, a factor that abruptly stopped the vegetative development. Summer broke out in June, but the vegetative delay was only partially recovered, also due to the weeks of intense heat and severe drought in the central part of the season. This resulted in a certain shift in the harvest calendar which, for many Radda producers, ended after mid-October. A slightly below average harvest, surprisingly low yields, spectacular grapes, healthy as never before. The result will be a joyful but deep wine, with exuberant fruit and considerable complexity. We have very high expectations”, he replies.

We come now to the business. How do the Italian and international markets move with respect to wine? “There is no doubt that all of the Chianti Classico is going through a happy period from a commercial point of view. The wines of Radda for some years they have been in great demand and appreciated, and this is because, in short, they manage to combine drinkability and complexity. Of course, in the past two years of the pandemic, there have been companies that have sold more than others. I believe this is due to investments in fairs, tastings and trips made in the pre-covid period. Indeed, it is precisely in difficult moments that consumers prefer to take refuge in the ‘comfort zone’, so those who have created a solid brand in specific markets have then reaped the benefits, despite the negative economic contingency. In the long run, quality, territorial identity and reliability over time pay off and make the difference, even in a hyper-competitive sector such as the world of wine “, he explains.

But what does it mean in human and professional terms, to be the President of the Winegrowers? “In both meanings, it is a role that I live with a strong sense of responsibility and a lot of passion. The commitment is not irrelevant, in terms of time and energy. But behind me I have a valid and present Board of Directors and in general the participation of the Members in the project is always tangible. There is no ‘one man in charge’: we are a good team, we work together for our territory, we create a system “, he concludes.