Apollo and Dionysus against the great nothingness 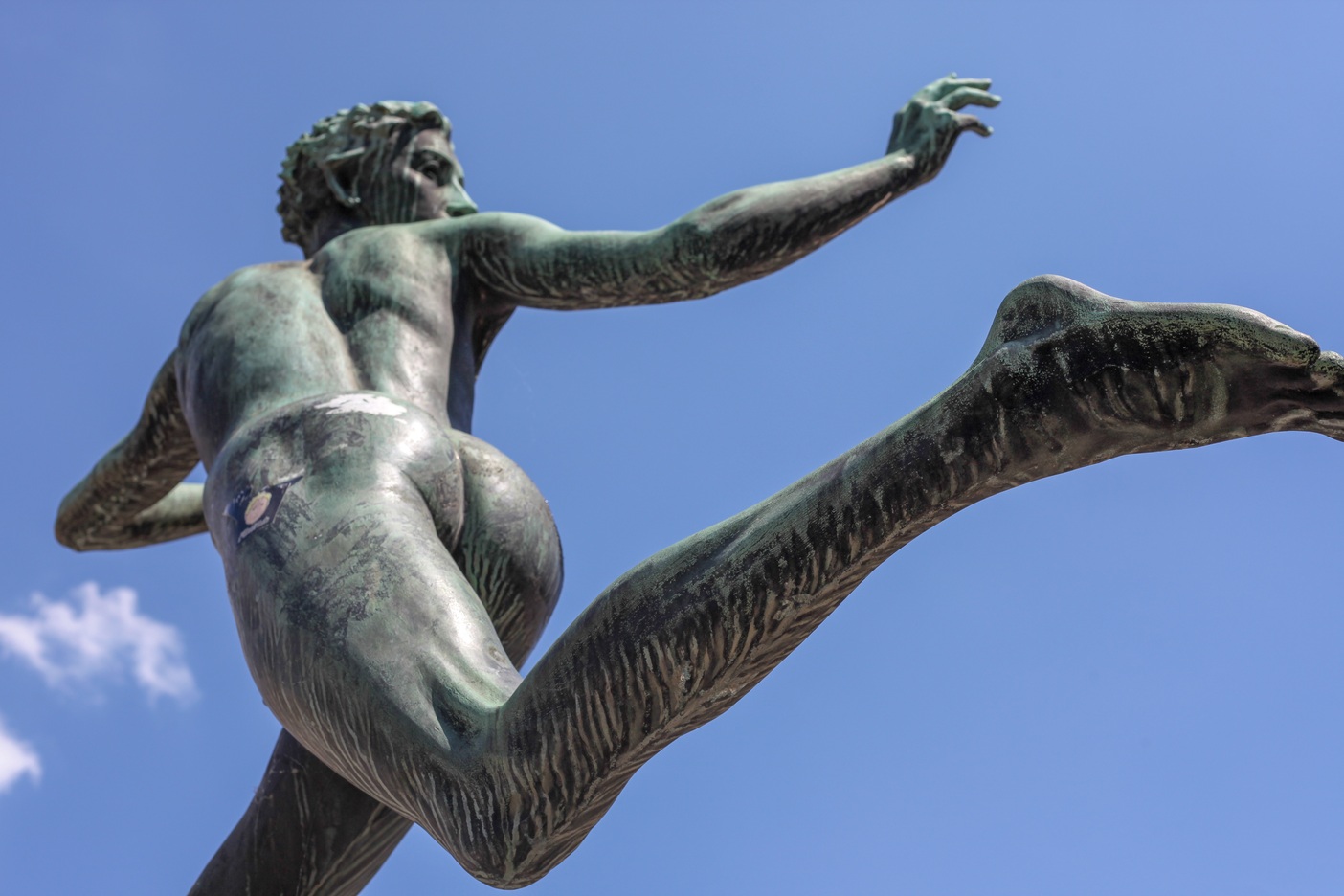 And once the storm is over, you won’t remember how you made it through, how you managed to survive. You won’t even be sure, whether the storm is really over. But one thing is certain. When you come out of the storm, you won’t be the same person who walked in. That’s what this storm’s all about.”

Haruki Murakami, “Kafka on the beach” 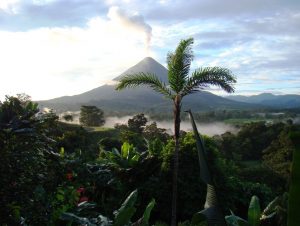 What exactly is asked of you is the overturning of this banal perspective, a bit childish and neurotic as the Japanese have been since 1945. We all need our storm to go through; but not under these conditions, of vigilant and fatalistic passivity. You choose your darkness, cultivate it. Be aware of it. Nature and necessity should not take the primacy that belongs instead to the spirit and freedom. “If you never do anything different, nothing will really change”, my coach often told me in preparation for the Reggio Emilia marathon. It was the year 2010 and I was really stubborn: I wanted to get under 2′ 40″ in my second attempt at its 42 km and 195 meters.

So it was that I embarked on a physical strengthening program to improve on the training routine that had led to stagnation in my results. In the morning a consistent series of leaps, sprints, runs, kicks and bodyweight exercises, then later in the day the running session – for which nature had gifted me tremendously. A sacred fire lit within me, to be doled out with priestly care. Elasticity, power and endurance: a tripartite, sacred mantra, obsessively honoured on the altar of daily workouts. A hymn to the continuous overcoming of one’s limits, there was never room for surrender or for the prudence of just coasting along. Arrows shot farther and farther, beyond the fog, in search of new lands.

Sessions that were sometimes exhausting, before and after long days of work – by birth and fortune devoted to the exercise of my intellect and to human relationships, my other extraordinary talents. Not even during vacation periods (understood as ‘absence’, yes but from oneself, ed.) could one indulge in yielding and dangerous idleness. I remember even today what the midnight treadmill session at San Jose airport after a sleepless ocean crossing was like – or the twenty two inch variations of gradient uphill on the slopes of the Arenal volcano of which I recall a fleeting image: the green leaves of the cloud forest pierced by lapilli. Lymph and lava, phlegm and blood as two eschatological forces in perfect crasis.

Certainly you are not asked for such a human quality hyperurania – that belongs to a very narrow elite of the world population. For now, only the sense of this quality, or the tension towards it, is required. That root of being, other and superior, which is reached only with daring, detachment and victory over oneself – with the overcoming of that merely operative daily life with its deterioration in our uniqueness as monads. What allows us to combine with and comprehend the divine. To exist beyond mundanity.